Be a part of the making of Prometheus Burning’s new album and video project!

I am testing out some posts on here that are not directly related to Cenotype, but that I am interested in.

Are any of you (all of you should be) fans of Prometheus Burning? Well, if so, here is a way to put your money where your mouth is!

What happens when an independent band lets their listeners decide the fate of their next full length album and music video budget? Lets find out! 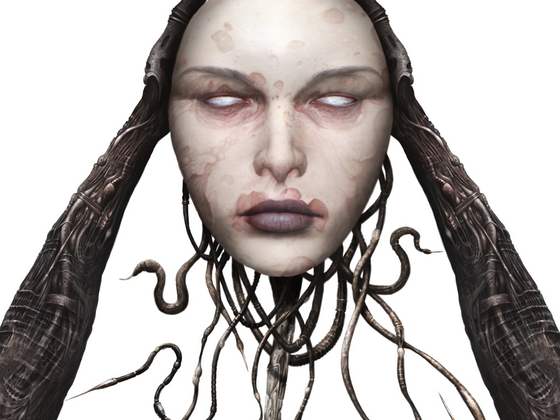